The world of psychic abilities has a great number of varieties. Basically, a psychic is a person who can read your aura to predict your future.  But within this simple definition, there exist hundreds of skills. Here is a List of Psychic Abilities that contain some very common and some not-so-common skills of a psychic. 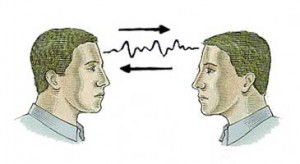 Everyone in the world possesses psychic abilities. Some may never realize it. And some can’t ignore it. All among the List of Psychic Abilities can be seen in some psychics while only a few can be found in others. It depends on how well-versed the psychic is with his abilities through meditation etc. Believe it or not, you can also be a psychic if you listen to your inner voice.